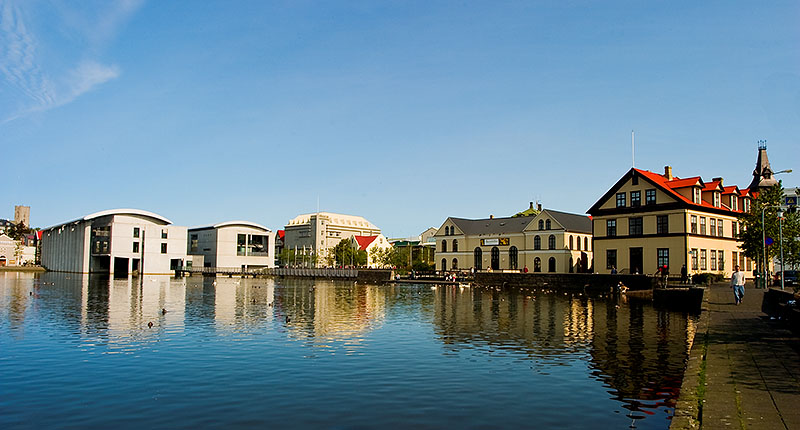 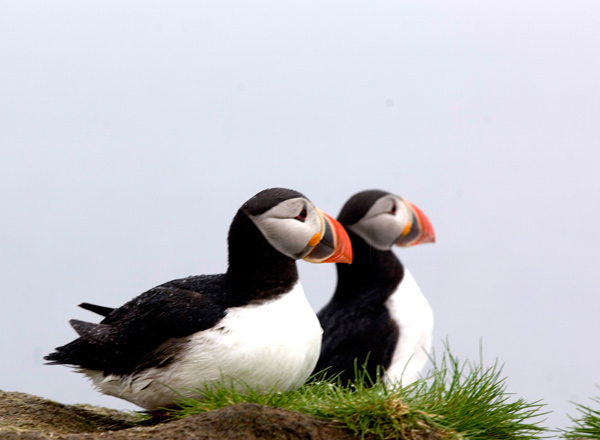 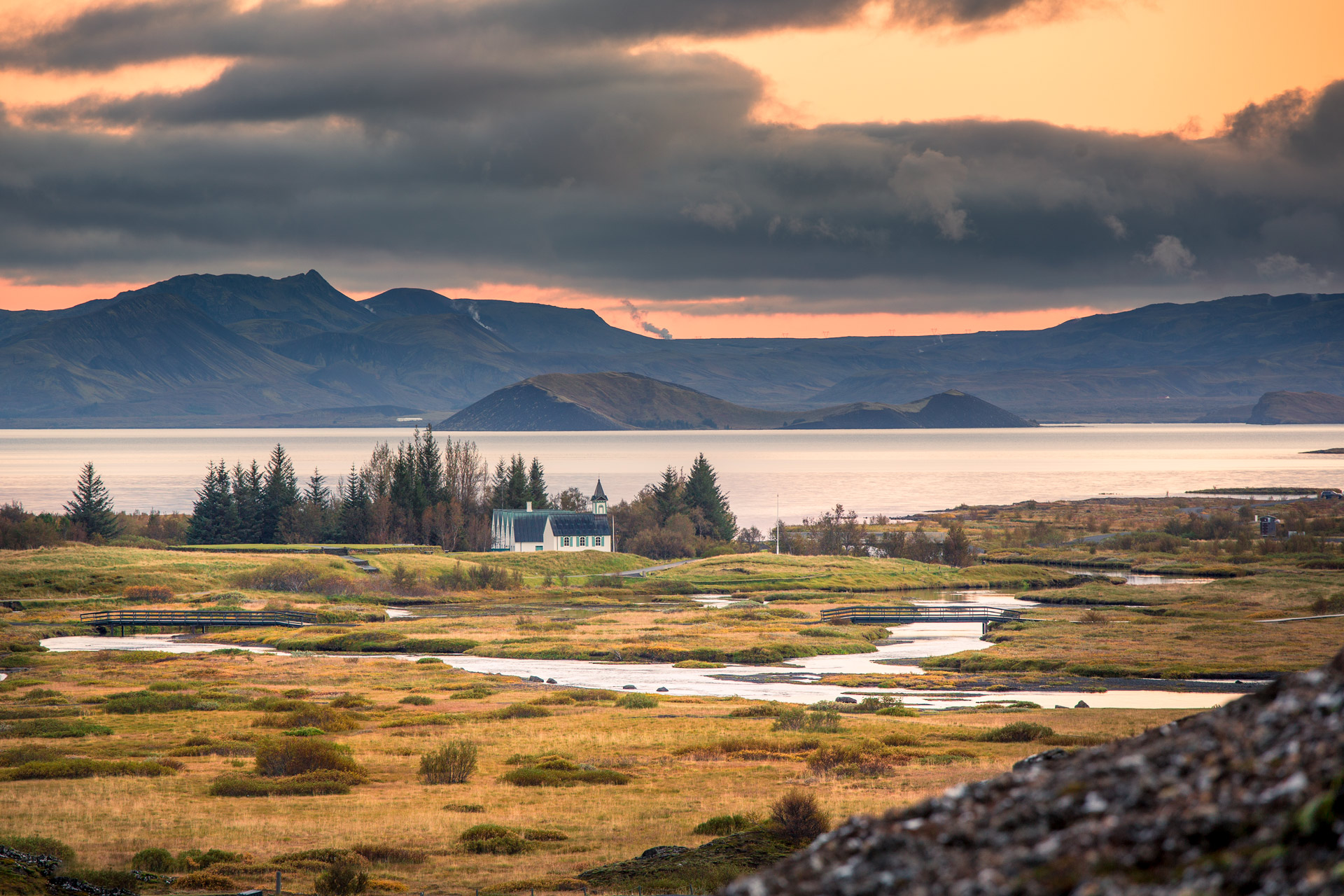 Iceland is an island located in the North Atlantic Ocean between mainland Europe and Greenland with a total area of 103,000 km² (39,756 sq.miles). Iceland's population is around 357.000 of which the vast majority (or around 2/3) lives in the capital, Reykjavik, and surrounding areas.

Situated on the Mid-Atlantic Ridge, Iceland is volcanically and geologically active on a large scale. 30 post-glacial volcanoes have erupted in the past two centuries, and natural hot water supplies much of the population with cheap, pollution-free heating. The interior of the country contains stunning contrasts. The country is largely an arctic desert, punctuated with mountains, glaciers, volcanoes and waterfalls.

Iceland has a pure, pollution-free environment. It is a modern European economy with strong economic foundations in fisheries, natural renewable energy sources and human capital. Industry is operated almost exclusively with clean hydroelectric and geothermal power.
The weather in Iceland is very mild.

Icelandic is the national language and is believed to have changed very little from the original tongue spoken by the Norse settlers. It is one of the Nordic languages, which are a sub-group of the Germanic languages. Iceland is alone in upholding a Norse tradition, i.e. the custom of using patronymics rather than surnames; and Icelander´s Christian name is followed by his or her father´s name and the suffix -son or -dóttir, e.g. Guðrún Pétursdóttir (Guðrún, daughter of Pétur). Members of a family can therefore have many different "surnames", which sometimes causes confusion to foreigners.