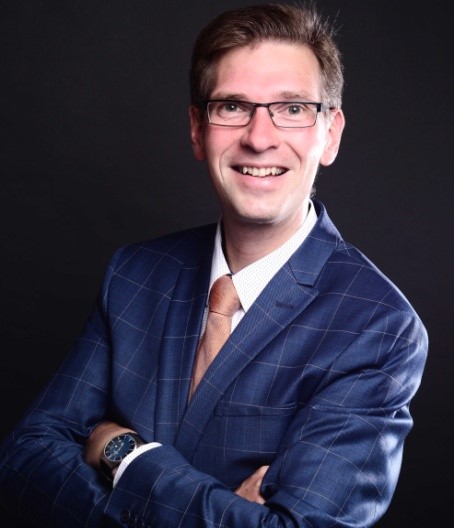 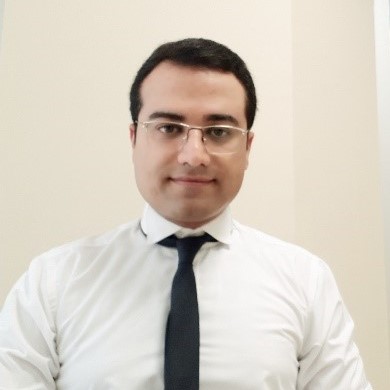 In his project, Ali Asadi aims to use social robots for behavior change. His PhD study is supervised by Professor Kerstin Fischer. His research interests lie in the area of human-robot interaction, behavior change, critical discourse analysis, English language teaching, writing and speaking skills, and metadiscourse. 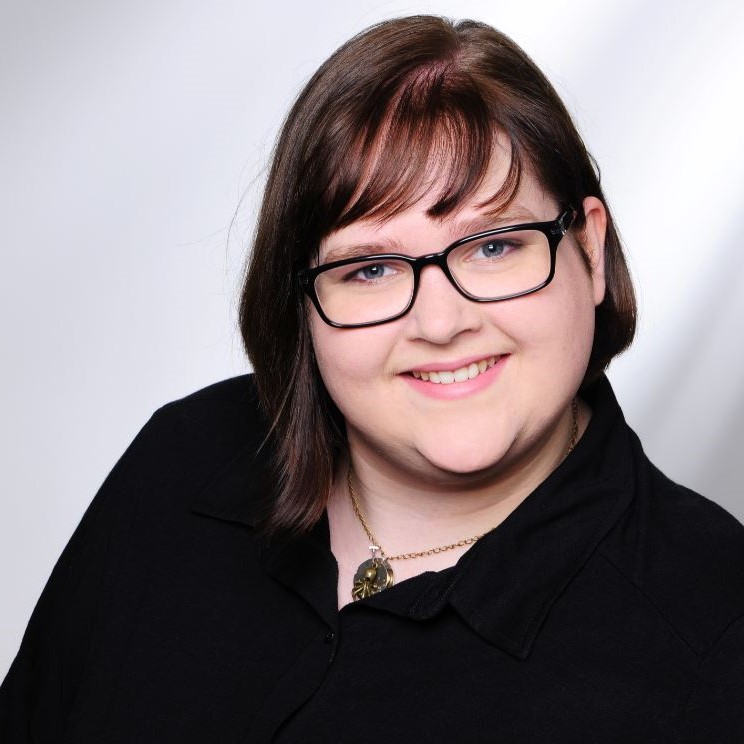 Her research focuses on acoustic-prosodic features of charismatic speech of English-speaking YouTube Creators as well as its perception. In 2017, she finished her master’s degree in General Linguistics, likewise at Kiel University, investigating acoustic-prosodic features of charismatic speech as well, for which she used methods she is now applying, adapting, and developing for her PhD thesis. Amongst other publications, a paper investigating the charisma of the voices of John F. Kennedy and Richard M. Nixon during their 1960 television debate was published in the collection “An den Rändern der Sprache” in 2020. 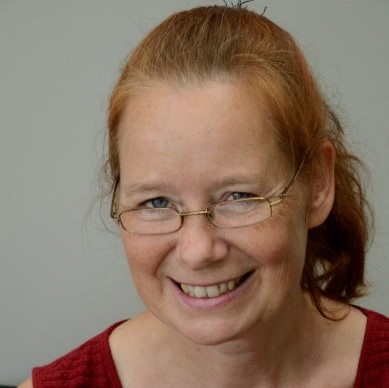 Kerstin Fischer is professor (MSO) for Language and Technology Interaction at the University of Southern Denmark. She received her PhD in English Linguistics from Bielefeld University in 1998, where she developed a model for discourse particles from a construction grammatical perspective. Her research focuses on the verbal interaction between humans and robots, her most important concern being how interaction succeeds, what mechanisms and processes are involved, and what speech characteristics yield natural, trustworthy and possibly even persuasive interactions. 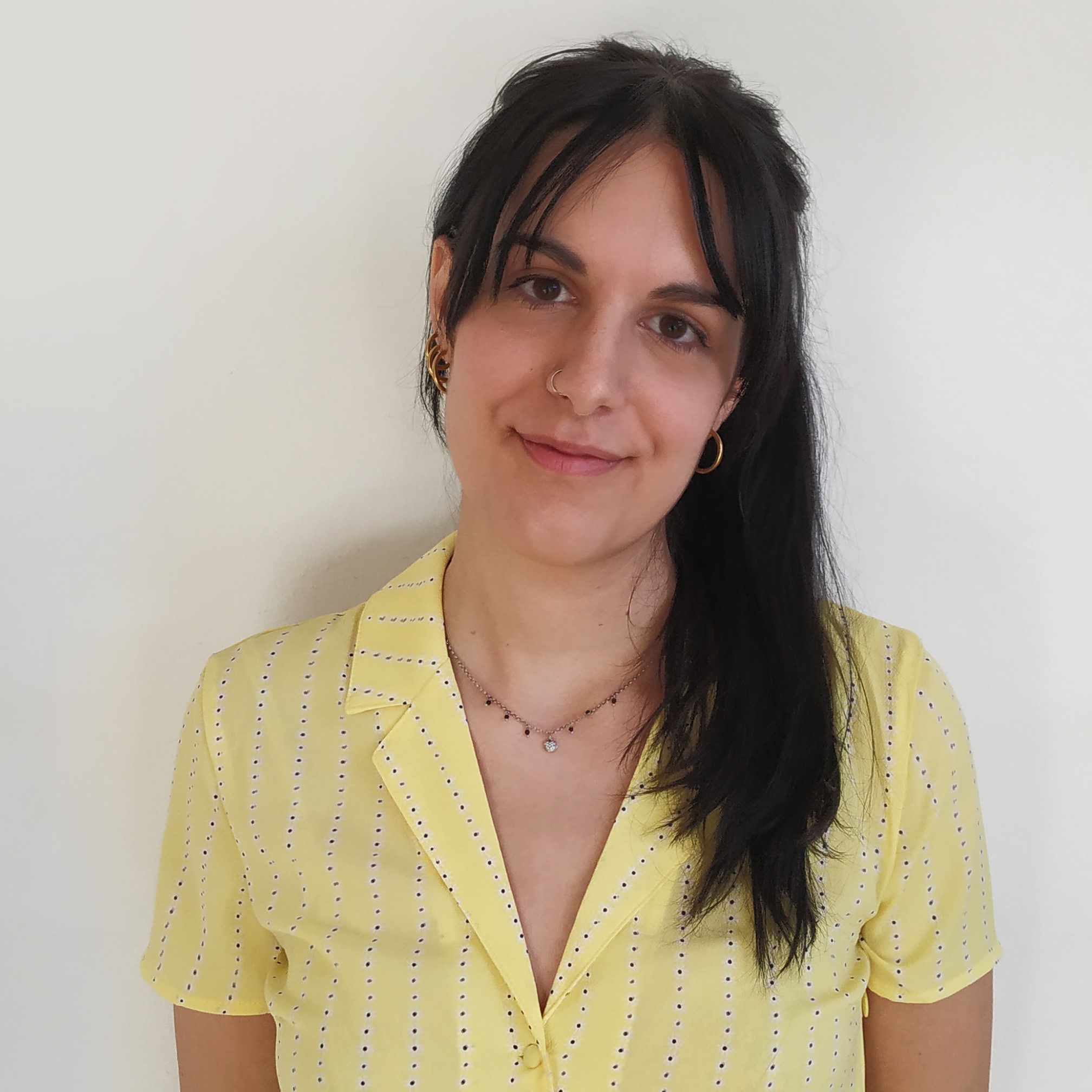 In her PhD project, Martina Rossi investigates the characteristics of turn-taking in conversation from a multimodal perspective by observing the variation of segmental parameters, prosody and gestures. She is also interested in analyzing how sociolinguistic variables may influence these dimensions and consequently the subjects ’conversational behavior. Her PhD project is supervised by Prof. Dr. Margaret Zellers. She is also part of Prof. Zellers’ “Sound Patterns and Linguistic Structures at the Transition Space in Conversation” research project. Martina graduated with a BA in German Literature at the University of Milan, then went on to pursue her Master’s degree in Theoretical and Applied Linguistics at the University of Pavia, where she graduated in 2020 with a thesis on phonological acquisition and phonetic variation in Italian L2.

In her PhD project, Jana investigates different aspects of motivating speech in the context of health-promoting routines, aiming at implementing them in a speech synthesis system. She mainly focusses on the acoustic-phonetic features of motivating speech, but also takes pragmatic aspects into account. Her PhD project is supervised by Prof. Dr. Petra Wagner and Prof. Dr. Oliver Niebuhr. 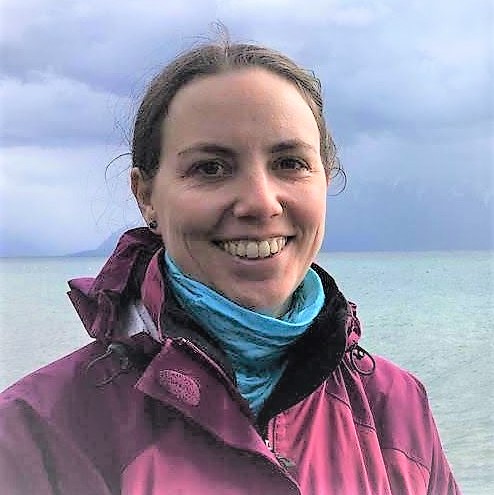 Margaret Zellers completed her PhD on the prosody of discourse structure in 2011 at the University of Cambridge. After postdoctoral positions in York, Stockholm, and Stuttgart, in 2017 she was appointed to the position of Junior Professor in Phonetics and Phonology at Kiel University, Germany. Her research focuses on the prosody of spontaneous speech, in particular prosodic cues to turn-taking in conversation, as well as interfaces between phonetics and body movement (gesture) in conversational interaction.
Cookies policy