Posted: 28 April 2021
Giving up his current position as Professor at Cornell Tech, New York, computer vision top scientist, and entrepreneur Serge Belongie takes on the position as Director of the upcoming Pioneer Center for AI in Copenhagen 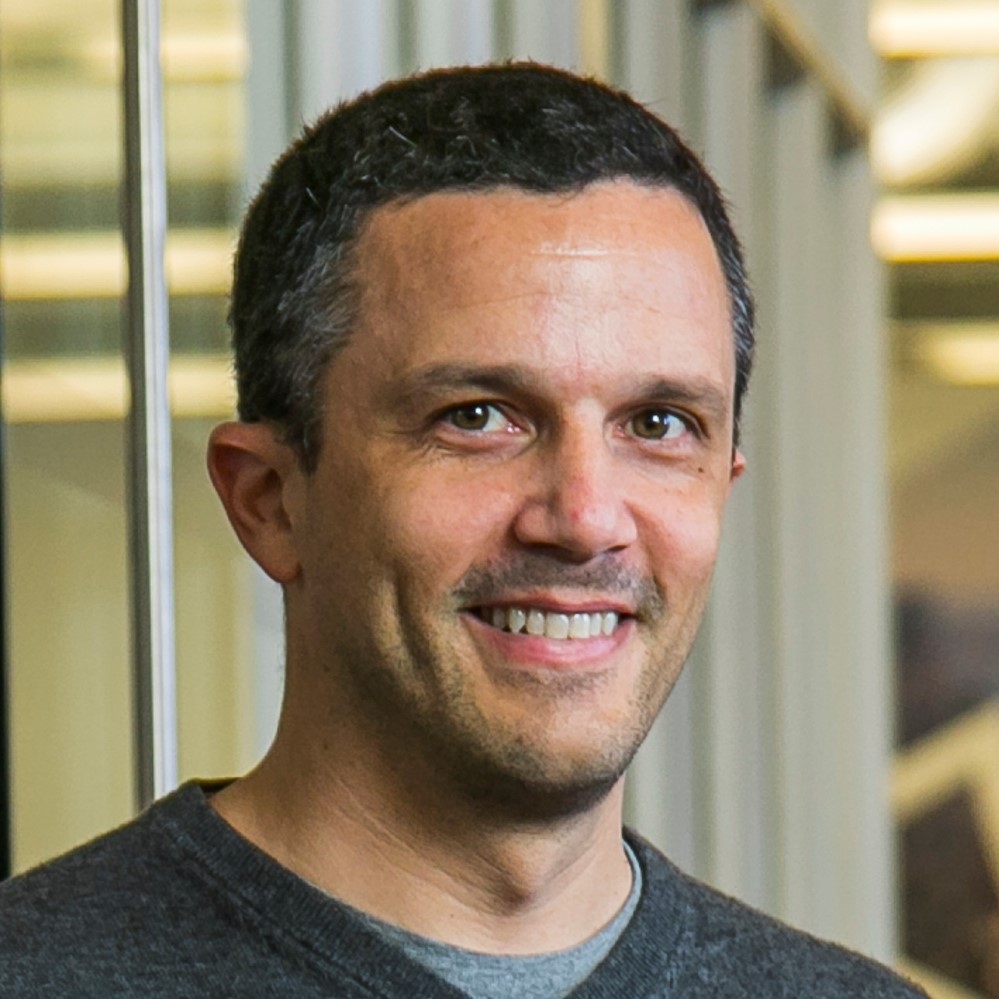 “Wouldn’t it be cool if we could photograph any bird flying by and have a computer tell us the species? “
What started as a stray thought during a casual conversation with other computer scientists at the University of California, San Diego, would turn out to become a defining moment in the career of Serge Belongie. Now, 11 years later, several start-ups have emerged and his name is associated with a range of innovative tools in the fields of computer vision and machine learning.

Given his merits in computer vision, Serge Belongie would be an obvious choice for a Digital Tech Summit keynote speaker any day. Still, his latest career choice makes him even more relevant here in 2021. By the end of the year, a new center for AI research will be opening in Copenhagen. Giving up his current position as Professor at Cornell Tech, New York, Serge Belongie becomes head of the new center.

In Copenhagen, Serge Belongie will have a dual title as Director of the Pioneer Center for AI and as Professor at the
Cookies policy