A new collaboration between the Danish universities focuses on female entrepreneurs in the tech world and works to create better framework conditions for them. As it is now, women secure far less investments than their male counterparts – and this is partly due to unconscious bias. 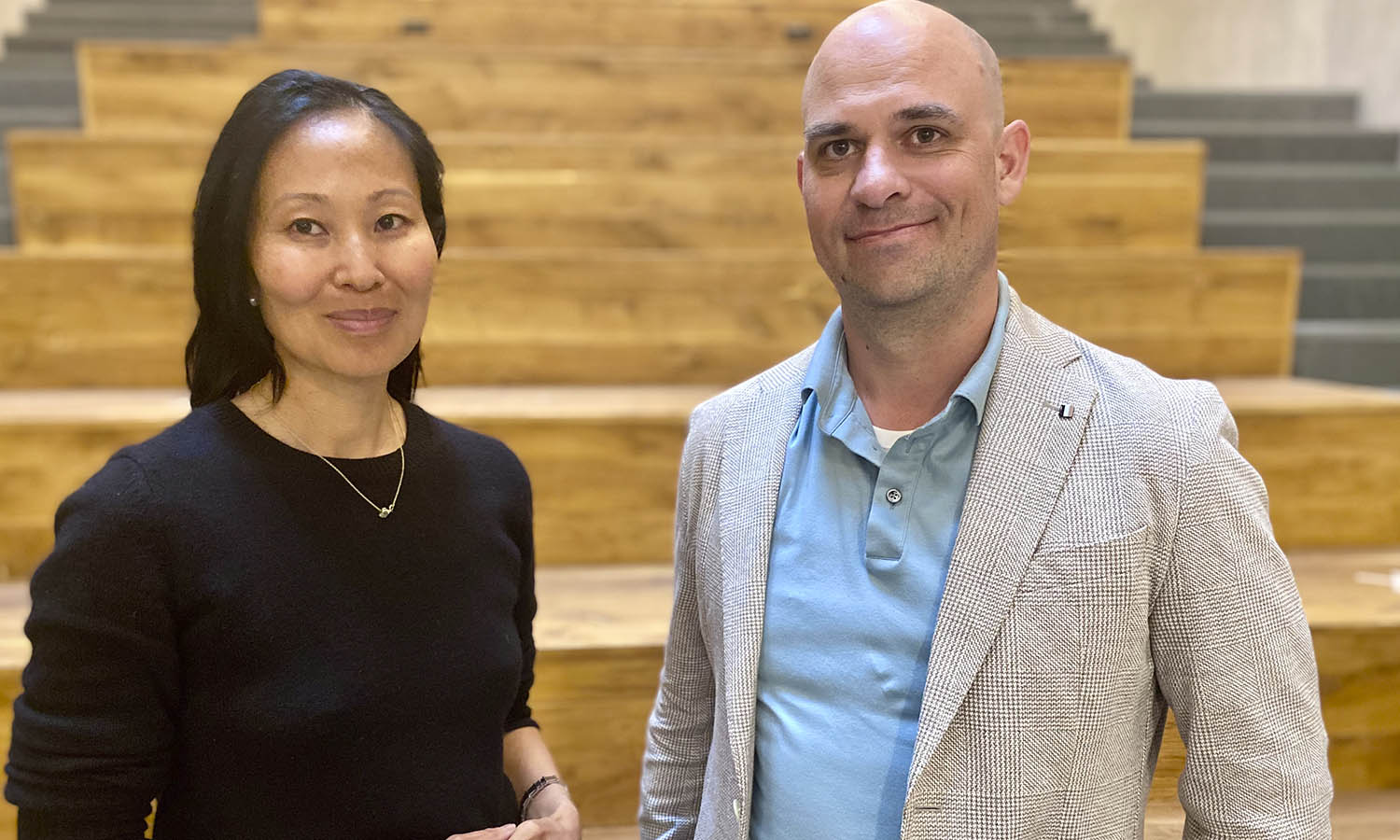 With the Technical University of Denmark (DTU) at the helm, Danish universities have joined forces to secure better conditions for female tech entrepreneurs. The collaboration has been named UnBiased and was set in motion by the course Young Researcher Entrepreneurship Academy, which is aimed at younger researchers at the PhD and postdoc levels.

UnBiased is supported by Fonden for Entreprenørskab and aims to promote entrepreneurship among young researchers. Part of the project is therefore targeted at preparing the researchers for raising capital while drawing attention to unconscious biases.

Because even though there are female founders behind 27 percent of Danish startups, only 8.2 percent of the investments go to companies with mixed founder teams. It is even worse when it comes to startups that are exclusively founded by women. Only 1.5 percent of the funding goes to these companies.

“It has been documented that companies with a diverse team of founders create really good results. This applies both to investors’ returns, but a more equal distribution of female and male founders is also visible on a country’s GDP,” says Joo Runge, co-founder of the accelerator program InTech Founders, which scales companies with a minimum of one female co-founder.

One of the reasons for the skewed distribution between entrepreneurs and funding is unconscious biases, which are social stereotypes and prejudices about certain groups of people. And as a woman, it is something you have to be aware of, says Mikkel Næsager, initiator of We Promote Women and tech entrepreneur:

“One of the reasons for this unequal distribution of funding is the questions that investors ask male and female founders. Men are usually asked ‘promotion’ questions, while women are given ‘prevention’ questions,” Næsager says.

While the so-called promotional questions are about the entrepreneur’s dreams and future plans for the company, prevention questions are centered around how the founders will protect their product or make sure they are not overtaken by competitors.

However, this can be evened out in the pitch situation. If you get a prevention question, you can practice coming up with a promotional answer, which puts the founder and the company in a more positive light.

The UnBias project continues at this year’s Digital Tech Summit in October, where companies, startups, investors, researchers and students meet to discuss and share technological knowledge.